Brainbase is a platform that helps brands manage and monetize their intellectual property.

Our startups are born-global across many industries – most have strong ties to Estonia, many have internationally diverse teams

Backend, frontend & hosting in a single line of code 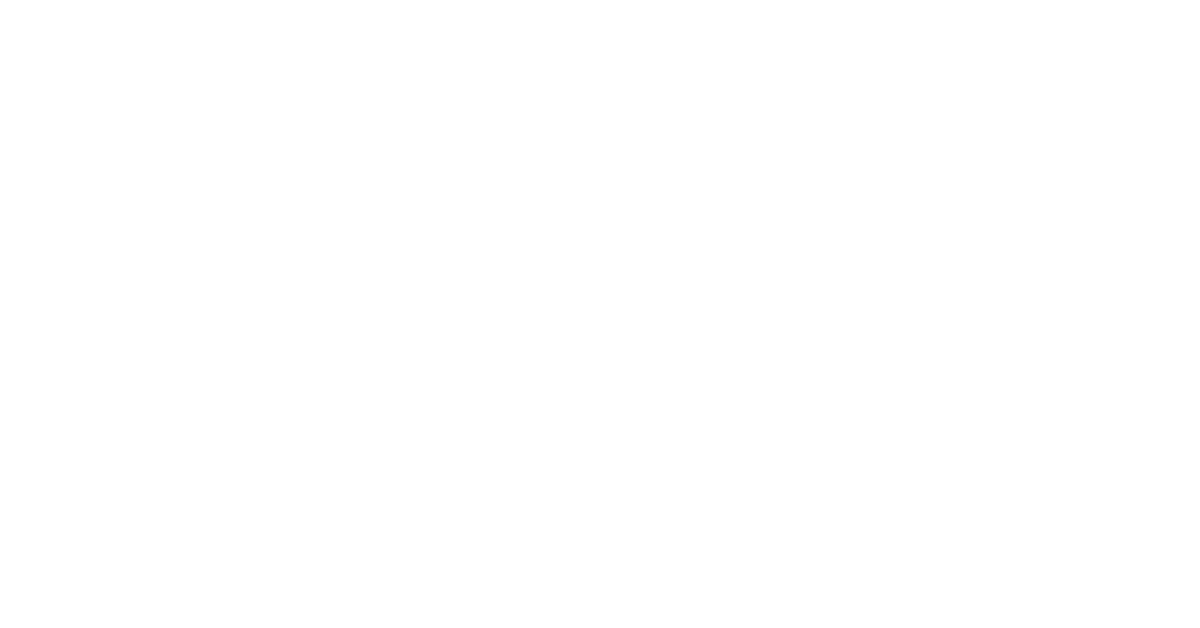 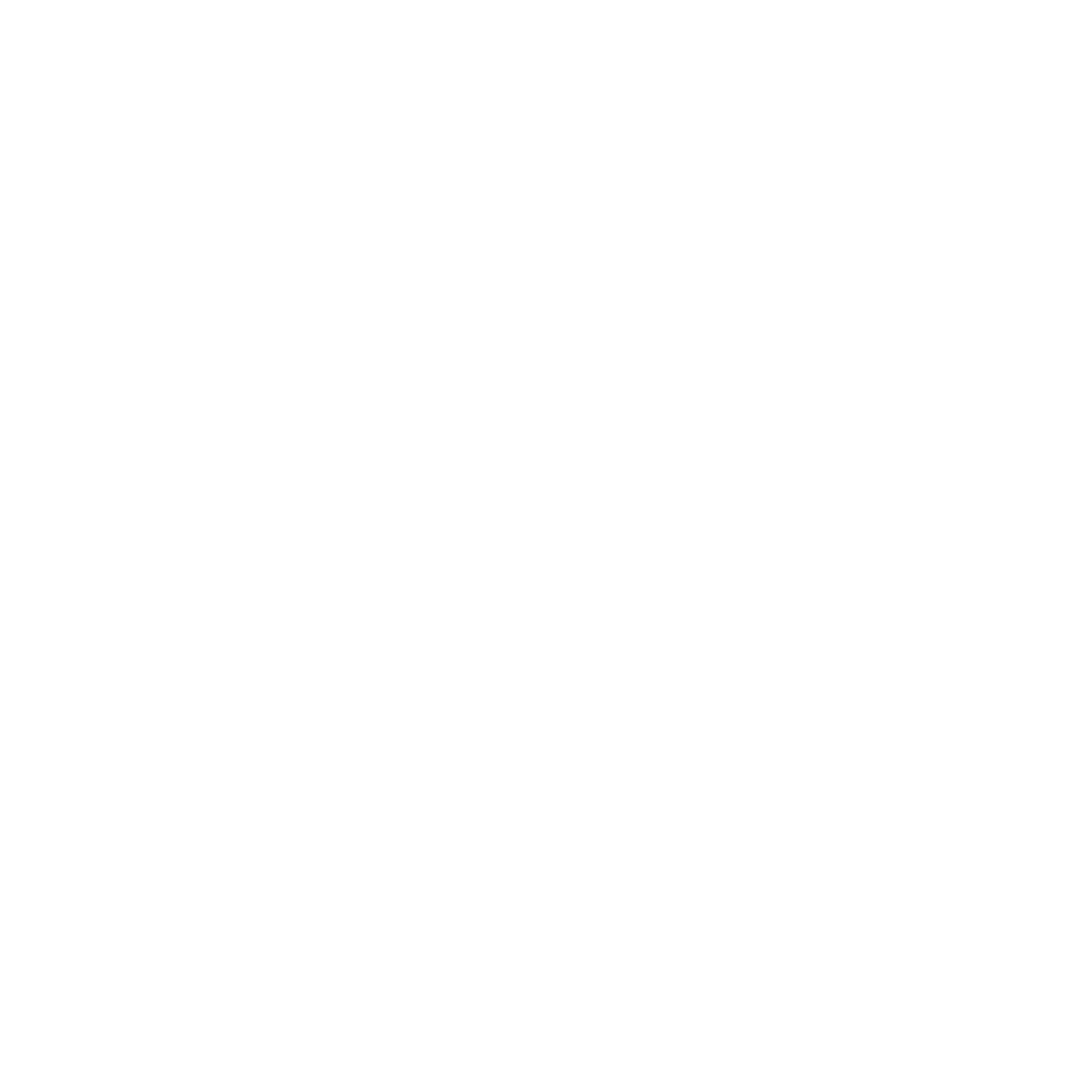 FPGA or ASIC based digital modems

Tera Ventures is an Estonian venture capital firm investing in early stage born-global digital startups. We currently invest out of our 45 MEUR 2nd fund. Our goal is to discover world class founders tackling big problems and support them on the way to become the industry leaders. Estonia is our home market, we also invest in Denmark, Sweden, Finland, Latvia, Lithuania, Poland and Czech Republic. Our HQ is in Tallinn, but our team is in London, Amsterdam and Helsinki.

We are industry agnostic, we do have preferences based on what we have learned from our portfolio companies – eg we like Fintech, automation. We also develop themes – eg we have invested in AI/ML for more than ten years.

We are hands-on and founder-friendly, our goal is also to support portfolio companies across the early rounds with our follow-on investments. Over more than a decade, Tera team has had considerable success in assisting portfolio companies’ entry to the US, the UK and Japan, facilitating collaboration with international corporations, and raising additional capital from top-tier VCs. We are supported by a global advisory network also providing portfolio companies with access to expertise.

The best way to get in touch is to ask for any introduction – If that’s not possible, please write to us and we will do our best to reply promptly.

Andrus has been investing and managing funds for more than 12 years. He has had five exits so far, including GrabCAD, one of top exits in Estonia. He currently manages Transformative AI, Find.Fashion, Lingvist, Realeyes and Sportlyzer.

Previously a digital entrepreneur himself, he knows the founder’s journey well.

Andrus is a founding partner of Tera Ventures.

Eamonn is a serial founder and investor. He started his first company in 2005, and since 2016 has been running Techstars accelerator programs in London and New York. Through Techstars, The Fund and as an angel, he’s invested in over 90 companies across Europe, Africa, Asia and the US.

He runs a 800+ person community for VCs and angels worldwide, and is a regular speaker at events such as SXSW, Web Summit, Collision, Mobile World Congress and others, as well as a contributor to the BBC, Techcrunch, Wired and more.

He is a General Partner at Tera Ventures.

His previous career was in ITC and included deep tech and leading roles in R&D, infrastructure and business software consulting. He spent seven years with IBM as a country manager. He has also founded two e-commerce startups.

Stanislav is an active advisor in selection and mentoring at several accelerators: Startup Wise Guys, BuildIt, Prototron, and Tehnopol.

Stanislav is a founding partner of Tera Ventures.

Helis has over 5 years of experience working in Investor Relations and Operations for London based VC firms. She has an interest in Sustainability, Innovation and Marketing.

Kristi is a data-driven operational wizard with experience working within fast-paced enterprises and startups ranging from aviation to ed-tech.

Over the last 4 years, she has been spearheading deal-flow & operations within international VCs and working closely with the portfolio companies across different industries, supporting them with areas ranging from operations, business development to talent acquisition.

Kristi is passionate about leveling the playing field for underrepresented founders and for diversity within the VC’s ecosystem.

Enrique is an Associate at Tera. He has previously worked at an European asset manager and been involved in a few entrepreneurial projects in fintech and cybersecurity.

He’s currently an undergraduate student at the University of Tartu where he’s majoring in Computer Science.

Although his curiosity spans a wide variety of industries, Enrique is most interested in investments in fintech, cybersecurity, devtools and enterprise software.

James McDougall’s career has spanned 25 years as an executive in public and private companies in the US, Asia, and Europe. He has raised over $250 million in funding for his companies.

James is a Venture Partner of Tera Ventures.

Erik is an entrepreneur turned VC. His work with Techstars in London parlayed into a director role with the leading early-stage tech startup accelerator in Central and Eastern Europe.

Based in California after 4 years in Europe, he is a key player in the bridge between the US and Europe. He is active with other programs such as Entrepreneurship-in-Residence Europe (EIR Europe).

Relevant examples include: organized a market-leading premium ad network, worked as the Head of Marketing within the crypto industry’s most successful gaming project and invested in several emerging and innovative start-ups, such as a top-notch exchange aggregator.

Sergei’s strategic management mindset facilitates the optimal leadership of highly-motivated teams. His past experience and industry know-how have led to strong business development skills, in niches like digital strategy, digital marketing, and advertising.

“I have worked side by side with Tera’s team since the concept of Jobbatical was just a pitch deck to the point where we have paying business clients spanning across forty-four countries. They have been my mentors, partners and also the ones asking difficult questions when needed. They were also very helpful mentors during the time when we started our first negotiations with international VCs. Probably my biggest surprise was to have their kind of expertise and knowledge in our local Estonian market.”

“The Tera team has been super important in our journey to build a company.
Andrus picked us up when we had just an idea and I was working as a scientist at CERN. I knew literally nothing about startups, investors and entrepreneurship. Andrus helped us to navigate this new world and make the right decisions about many many things: How to talk to investors; how to raise money; how to build a team; how to build a network; where to focus and when; and most importantly, how to avoid common pitfalls. His advice has proven to be crucial to take Lingvist to the point where we are now. I feel that his contribution has been so big that I could almost call him a co-founder.“

There is a link to read the news.

We are hiring an associate

Tera Ventures is looking for an ASSOCIATE to join our team, where they’ll help us invest in some…

We are excited to announce our newest team member and new Associate, Kristi Kurvits. Prior to joining Tera…

Below you can find a list of events that we are organizing or conferences that we are attending in the next few months. If you would like to get in touch with us at any of these events, please write to us on 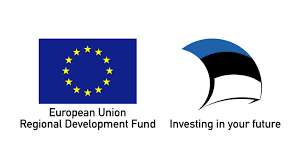 The EstFund is an initiative created by cooperation between the Republic of Estonia and the European Investment Fund and financed under European Structural and Investment Funds.